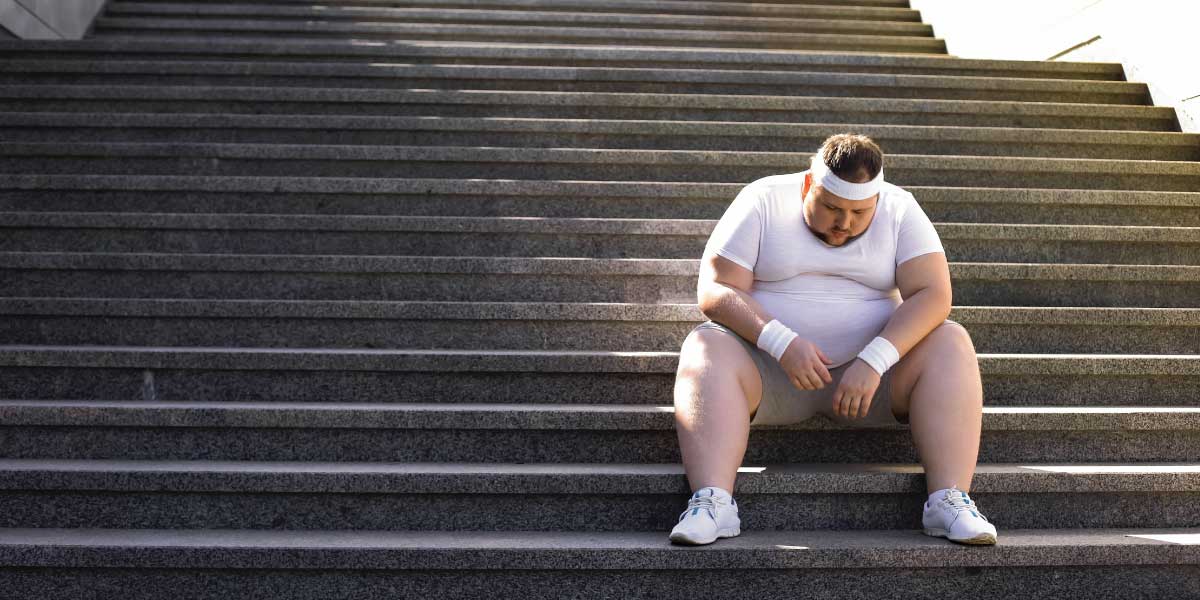 Within the lifetime of an average person, the age at death has increased considerably. With the advent of vaccinations, better health promotion and care, and improvement in standards of living, fewer newborns and young children have died, while more people have survived into adulthood and older ages. At world level, the average length of life has increased by nearly 17 years in the last five decades, from 55 years in the 1960s to 72 years currently, and will likely continue to rise to about 85 years by 2100 (Figure 1).

Greater longevity will increase the number of older adults, and this, coupled with the decline in births, increase their proportion: between 2020 and 2100, for instance, people aged 80 and older, currently about 146 million, may become 881 million. By 2073 or so, for the first time ever, there will be more people aged 65 and over than under 15.

The new global phenomenon of overweight and obesity

At the same time, however, a global phenomenon is causing concern: obesity. This is defined as an excess of a person’s weight compared to their height. The measure most currently used is the body mass index (BMI), the body weight in kilograms divided by the square of its height, in meters. In adults (20+ years), overweight begins at 25 kg/m2 while the more challenging subset, obesity, starts at 30 or more kg/m2. In children, given their continued growth over the years, standard curves have been created and excesses over standard deviations (SD) (e.g., over 2 or 3 SD) or percentiles (e.g., ≥85th or ≥95th) from such curves are used to diagnose overweight and obesity.

For example, in the USA, from 1960 to 1994 the prevalence of overweight was relatively stable at about 31%, while age-adjusted obesity nearly doubled from 13% to 23%. Unfortunately, the trend has continued, and some 55% of the US population is now overweight or obese (Hruby and Hu, 2015).

Overweight and obesity are not just a US problem: the phenomenon is rapidly expanding in both developed and developing countries (Figure 2). Globally, overweight affects nearly 40% of adults, and conditions are not much better among children and adolescents – of both sexes. By 2016, more than 1.9 billion adults were found to be overweight, of whom more than a third, or 650 million, were obese (WHO, 2021).

Causes of obesity and their impact on health

The logical causal mechanism of obesity is an imbalance between increased consumption of high-energy foods (fats and sugars) and less physical activity, which in turn is related to sedentary living (worsened during the COVID-19 lockdowns), one of the consequences of urbanization. A 1990-2017 Global Burden of Disease (GBD) modelling study across 195 countries found that some 11 million deaths could have been avoided in 2017 (“one in every five deaths globally”) with a better diet. Overall, the study found that suboptimal diet is responsible for more deaths than “any other risks globally, including tobacco smoking” (GBD Diet Collaborators, 2017).

Sedentarism, or the persistence of physical inactivity in a population, the other risk factor associated with overweight, is now recognized by WHO as a “global public health problem” and the fourth leading risk factor responsible for more than 5 million deaths per year. WHO estimates that a quarter of adults and 81% of adolescents do not meet the recommended standards on physical activity.

Obesity and its risk factors are associated with increased mortality and ill health. In the USA in 2000, 15% of deaths were attributable to excess weight. WHO has declared that overweight and obesity “are major risk factors for non-communicable diseases” such as cardiovascular diseases (mainly heart attack and stroke), diabetes, osteoarthritis, and some cancers (e.g., endometrial, breast, ovarian, prostate, liver, gallbladder, kidney and colon) (WHO, 2021).

Coincidentally, the conditions mentioned above are also those that commonly affect older people  and they are also increasing in a similar  manner over time. For example, diabetes has increased four-fold in all age groups since 1980 and, in people over 65 years of age, it has been estimated that the number of people with diabetes (123 million in 2017) will double by 2045 (Longo et al, 2019).

How to combat overweight and obesity

The basic conditions associated with overweight and obesity should be addressed from young ages, to reduce their prevalence later in life, when they may well cancel out the gains obtained on longevity. The most important action seems to be to distinguish between good and bad diets, in terms of amount and quality of foods (see Figure 3 on two contrasting food servings).

Next, healthy living styles are essential, with regular, age-calibrated physical activity. For example, for children, WHO recommends 60 minutes of moderate intensity aerobic activity per day, and 150 minutes per week for adults over 18 years (WHO, 2020).

Other measures include ensuring that overweight and obesity become part of the discussion of population health and well-being in the new Sustainable Development Goals (SDG) — where they are currently not included. Several practical actions could be considered, among which, for instance, convening a UN/WHO world meeting on the topic, creating gyms and sport centers in urban areas; enacting legislation for workplaces to allow breaks for physical activity; and restricting and taxing sugary and processed drinks and foods.

These timely actions may have beneficial effects, not only quantitatively (reducing mortality), but also qualitatively, improving health at all, and especially older, ages.