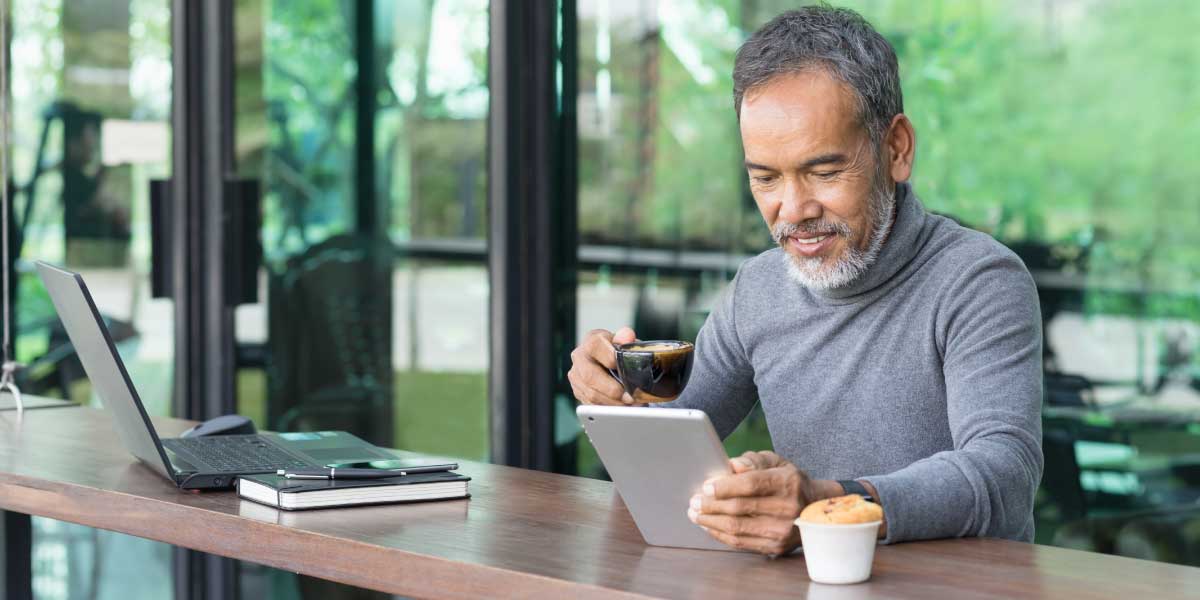 In several respects, Spain has been doing remarkably well in recent times. In 2016, for instance, it had the fourth-highest life expectancy in the world, and in 2012 the highest healthy life expectancy among the EU-28 member states (Table 1). Besides, education has improved rapidly: the average number of years of schooling rose from 4.70 to 9.64 years between 1991 and 2010 (De la Fuente and Doménech, 2015), and illiteracy, once widespread, has almost disappeared today (down to 2.1%).

Are these achievements accompanied by improvements in subjective wellbeing, as measured in surveys with questions on life satisfaction, for instance? And how does this variable (satisfaction with life) combine with objective measures, such as education, life expectancy and healthy life expectancy? Of course, subpopulations that are “objectively” advantaged, e.g. in terms of survival and healthy survival, are typically also those with higher levels of life satisfaction (Mojon-Azzi & Sousa-Poza, 2011), but as this association had not yet been directly explored in Spain, we deemed it worthwhile to investigate the matter in some detail (Solé-Auró & Lozano 2019).

In our study, we combined data from the 2012 Spanish National Institute of Statistics and from the 2013 European Union Statistics on Income and Living Conditions survey (EU-SILC).

With the former we calculated mortality rates and life expectancies for the entire population and by educational groups using the Sullivan method (Sullivan, 1971). We then linked these results to levels of life satisfaction, which were explored in the latter source, with the following question: “On a scale from 0 to 10, where 0 means extremely dissatisfied and 10 means extremely satisfied, how satisfied are you with your current life?” To simplify the analysis, and given the empirical results, we dichotomized the responses, coding those whose answer was between eight and ten as satisfied, and the others as less satisfied (or dissatisfied) (Figure 1).

Life expectancy by level of satisfaction, education, age and gender

As in most other countries, the proportion of individuals by educational level in Spain changes with age and gender, reflecting the profound evolution of the past decades (Figure 2). At age 30, low-educated men and women account for only 10 percent of our sample, while at age 65 (older birth cohorts) the low educated form the majority. Hence, in interpreting our results for the highly-educated among the “seniors” it is important to consider that these are a selected group.

Figure 3 summarizes the results of the analysis. First, not surprisingly, Spanish women lived longer than men in 2012-13. Note, however, that this was the case regardless of education and age, and that the largest gender gap in life expectancy was among the highest educated: Spanish women with high levels of education could expect to live 7.3 years longer than men in the same category at age 30, and 7.0 years longer at age 65.

Second, Spanish women also have an advantage in satisfied life expectancy, regardless of education (except for the low-educated for whom no significant gender differences were found). Once again, the largest gender gap in satisfied life expectancy is observed among the highly educated: at age 30, women can expect to live “satisfied with their life” for 7.5 years longer than men, and the difference is still high (7.4 years) at age 65.

These results are largely in line with those found elsewhere, yet their interpretation is not straightforward. Note first that while the proportions satisfied/dissatisfied depend on the cut-off point adopted to form the two groups (see Figure 1), relative levels do not. Alternative cut-off points (which we tried, not shown here) did not affect our results in any significant way: the best educated enjoy higher levels of life satisfaction.

Another plausible explanation lies in the fluctuating economic situation: 2012 was a period of strong recession, which may have affected the worst off most severely, thus aggravating both their economic situation and their attitude towards life, and thereby influencing the survey responses we are analysing here (Figure 4).

In all cases, our findings highlight once again the importance of education as a way to improve individual wellbeing. However, the exact causal chain remains unclear. Indeed, other variables related to education affect life satisfaction, such as income, family relationships and, perhaps most importantly, health, which is well known to be better for those with higher education levels.

Even with these limitations in mind, we should emphasize that this is the first attempt to measure socioeconomic differences in “satisfied” life expectancy in Spain. Our results confirm previous findings that point up the role of large socioeconomic inequalities. They also show that the method is reliable, and could be used more often in the future – preferably controlling for more covariates (e.g. health) than we could do here.

Mojon-Azzi, S., Sousa-Poza, A. (2011). Hypertension and life satisfaction: an analysis using data from the Survey of Health, Ageing and Retirement in Europe. Applied Economics Letters, 18(2), 183-7.