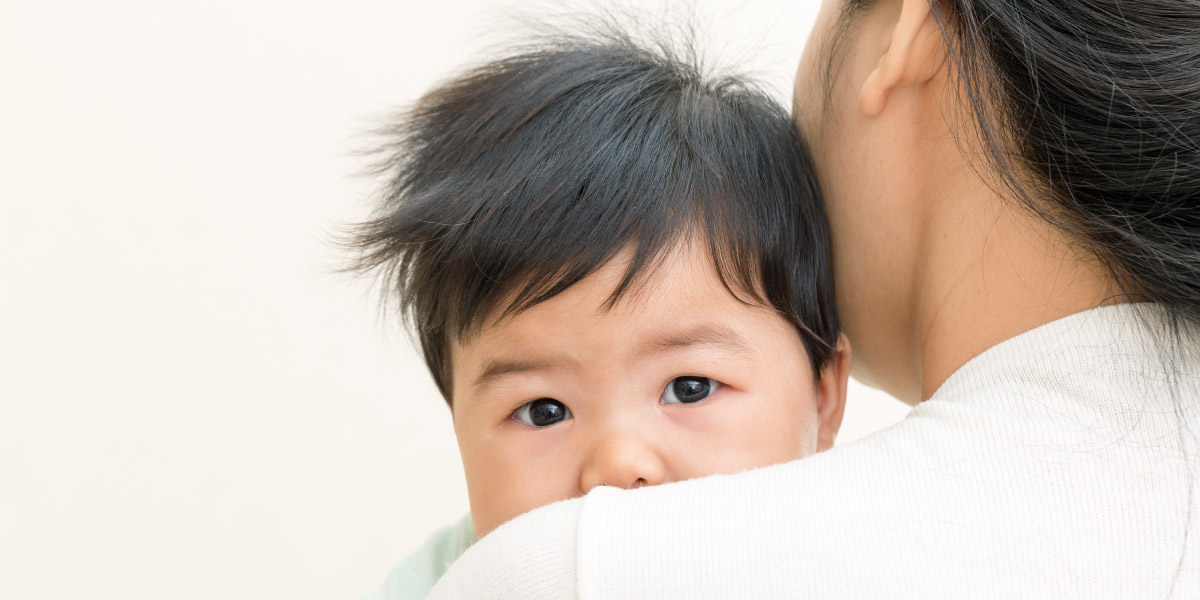 South Korea ranks amongst the highest-achieving OECD member countries for women’s education: 76% of women between 25 and 34 years of age had a tertiary qualification in 2020, in comparison with just 64% among men (OECD 2022). This rate is higher than the average for OECD countries, where the proportions are 52% and 39%, respectively. The significantly higher educational level of women in South Korea has important implications for the demography of the country, as higher educational achievement is usually associated with lower fertility (Kravdal and Rindfuss 2008).

In the 1960s, the South Korean government launched programmes to curb fertility, encouraging the use of contraceptives and promoting a two-child norm. Consequently, South Korea’s total fertility rate declined rapidly between 1960 and 1985, from 6.1 to 1.7 children per woman. Meanwhile, compulsory primary education was established and the expansion of higher education gained pace in the early 1980s.
Figure 1 shows the evolution of education and fertility trends over the past 20 years, with the former increasing and the latter declining over time.

Decline in fertility across birth cohorts

Nationally representative longitudinal data show that South Korean women in more recent birth cohorts are having fewer and later births. Focusing on first births (Figure 2), let us compare women born between 1960 and 1964 with those born 20 years later, between 1980 and 1984. Half of the former had their first child by 26 years of age, while among the latter group, this median age rises to 29 years. By age 38, 95% of the former had had at least one child, compared with only 68% of the latter.

Women with higher education are having fewer children and delaying childbirth

Beyond declines in cohort fertility, there are also marked fertility differentials by education, as better-educated women tend to delay their first birth and have fewer children (Figure 3; Tan 2022). This is not surprising, as women with lower educational levels leave school and start family formation at an earlier stage. Education also improves women’s employment opportunities and potential income, and the increasing opportunity costs of child raising induce them to delay or reduce childbearing. Furthermore, highly educated women may prioritise individual aspirations and self-actualisation over having children. Consequently, South Korea’s low fertility rate may decrease further as women’s educational levels rise.

Combining these trends, an increasing fertility gap by educational level emerges among women in the most recent birth cohorts (Figure 4). Note, however, that women with lower educational levels were once the majority, but they are increasingly becoming a minority among recent generations, and Figure 4 does not account for this structural shift in educational composition. After an initial fertility convergence, for the 1965–1969 and 1970–1974 birth cohorts, education–fertility differentials then become more pronounced. This emerging fertility divergence for younger women alerts us to prominent fertility disparities that may affect social stratification and reproduction.

Larger families have historically been associated with lower child education (Knodel et al. 1990). Better-educated women with low fertility rates can arguably invest more in their children’s education and provide them with additional resources to achieve higher educational and labour market outcomes. In contrast, less-educated women with more children may face greater resource constraints that may affect their children’s educational attainment and futures. This is the case in South Korea, where over 75% of middle- and high-school students receive private supplementary tutoring in addition to the regular school curriculum, and most of this additional educational spending is borne by parents (Anderson and Kohler 2013). Accordingly, South Korea’s distinctive education–fertility patterns may reinforce inequalities and aggravate the stratification process (Park 2007).

The future of fertility

A moderate stratification in fertility rates may leave some room for advancement for those born in lower socio-economic strata. The gap may narrow as less advantaged groups adopt the behaviour of their more advantaged counterparts and eventually catch up. The government can facilitate narrowing of disparities by ensuring that children have sufficient resources, particularly in terms of education access and quality. Moreover, fertility differentials are not the only concern. Global fertility levels are also important, as they should not diverge too much from the replacement target of two children per woman. As more women are able to attain higher educational levels, fertility delay and childlessness may become more common. If education (and, arguably, the ensuing labour market competition) is indeed an obstacle to childbearing, the future of fertility may rest upon the continuation and support of policies to facilitate younger generations in establishing families and realising their ideal family size.

OECD (The Organisation for Economic Co-operation and Development). 2022. ‘Population with Tertiary Education’.

Tan, Jolene. 2022. ‘Educational Differentials on the Transition to First Birth in South Ko