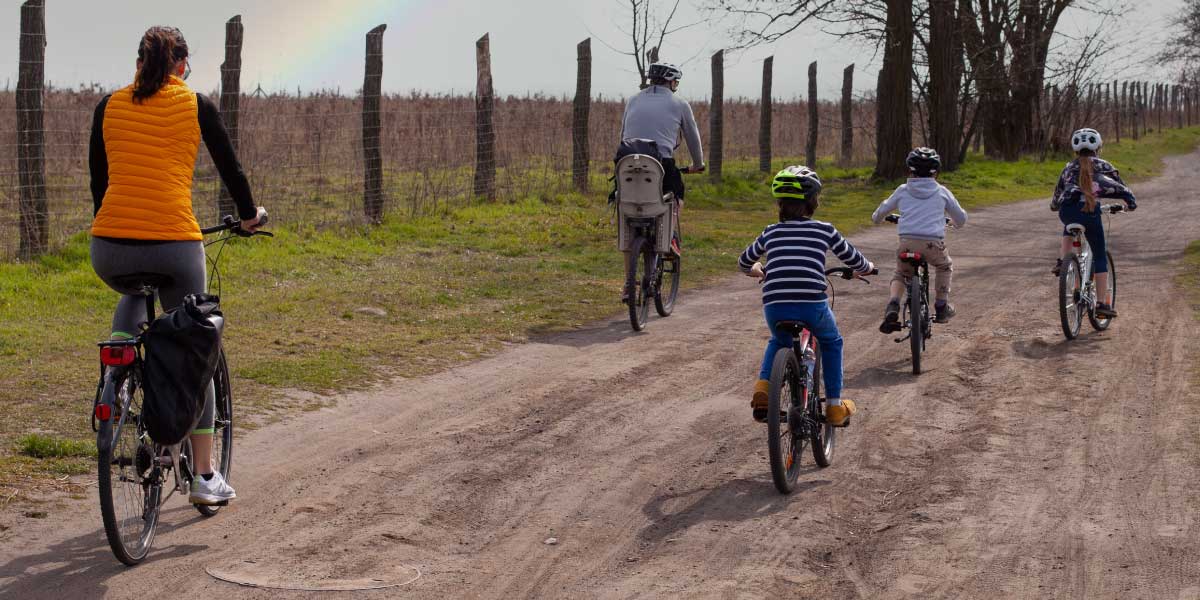 A distinct feature of current family policies in post-socialist countries of Central Europe is their strong focus on monetary support of families. This is in part justified by lower earnings and living standards compared with the neighbouring Austria and Germany. But it also signals an unwillingness of the governments to invest in childcare and other services, to nurture flexible opportunities to combine work and childrearing, or to engage with more controversial issues such as supporting gender equality and father’s involvement. As a result, Central European countries today combine relatively generous overall spending on family-related policies (except in Slovakia they spend above-average share of their GDP on families among the European Union countries; OECD 2021) with a poor level of public childcare provision for children below age three. Slovakia, Czechia and Poland have the lowest early childcare enrolment in the European Union (with fewer than 10% of children aged two or younger enrolled in 2017), and Hungary is performing only slightly better (16%; OECD 2021).

After the collapse of state socialism, the region saw re-familialisation of family policy. The 1990s were marked by a retreat of the state from support of the family: crèches and kindergartens were being closed down on a massive scale and family benefits and transfers were cut and/or transformed from universal to means-tested (Kotowska 2019; Frejka et al. 2016). A decade later, and partly in response to the dramatic declines in fertility – the TFR dropped to the “lowest-low” levels of 1.1-1.4 around 2000 –, the governments in Czechia, Poland and Hungary started to gradually implement family policy reforms (Frejka et al. 2016).

In Poland, the first pivotal change took place in 2013: the 20-week long maternity leave (with the last 6 weeks now freely divided between the parents) was complemented by 32 weeks of parental leave that could be shared between the parents without any restrictions. Thus, the maternity and parental leaves sum up now to 52 weeks. The first half of that time is compensated at 100% of the last year’s salary, whereas for the remaining 26 weeks the wage replacement amounts to 60%.

The most recent as well as the most famous and the most controversial reform in Poland has been the programme “Family 500+”, introduced in 2016 by the conservative nationalist coalition. The monthly tax-free child benefit of 500 PLN (approximately 110 EUR or one-third of the 2019 net minimum salary) is paid until child’s 18th birthday (Magda et al. 2020). Initially, it was designed as means-tested for the first child and as universal for every additional child but in mid-2019 it became universal for each child. The programme aims to “improve the demographic situation [in Poland], reduce the poverty among children and invest in the family” (Ministry of Family and Social Policy 2021). Its idea was announced already during the 2015 parliamentary election campaign and without a doubt helped the then opposition leader, Law and Justice, win the election. Meanwhile, the programme has become so popular that no political party can imagine taking it away.

From the very beginning, demographers were sceptical about the “Family 500+” programme as a pronatalist measure. It has been argued that the scheme does not address the most pressing need of small children’s parents: the widely-accessible high-quality institutional childcare. However, the government sees the “Family 500+” programme as a great success. Indeed, fertility rates increased in the first two years after introducing the scheme: the total fertility rate (TFR) went up from 1.32 in 2015 to 1.39 in 2016 and 1.48 in 2017 (Eurostat 2021a). Since 2018, the TFR has been declining, indicating that the policy did not bring about a sustained change in fertility level. In line with government’s goal, the share of third and later births has been  increasing since the programme implementation, from 14.8% in 2015 to over 21% in 2020 (Central Statistical Office 2021).

An undisputable and anticipated result of the programme has been a reduction of poverty among families with children, especially those with three or more children. In this group, the figures are now less than half of what they were before 2016 (Eurostat 2021b). Nevertheless, some economists point out that the poverty reduction should be, in fact, much larger given the enormous cost of the “Family 500+” scheme (Magda et al. 2019): between 2015 and 2020, the public social expenditure on family policy more than doubled, rising from 1.8% to 4% of the GDP (Ministry of Family and Social Policy 2021). The very much feared side-effect of the programme, the decline in female labour supply, has not been fully evaluated yet. In the first year after launching the scheme, 2% to 3% of women are estimated to have witwithdrown from the labour market because of the “Family 500+” benefit (Magda et al. 2020), but it not clear how long-lived the effect was.

The “Family 500+” programme has resonated beyond the Polish borders. In May 2021, a suggestion to introduce a similar scheme in Slovakia sparked a heated debate. The country has currently the least generous child benefits, amounting to EUR 25.50 per child each month (Slovak Ministry of Labour 2021). More resources are provided for the parents caring for children below age 3, who receive a monthly parental benefit of EUR 275.90 (or EUR 378.10 for a parent who was on maternity leave prior to claiming the benefit).

In Czechia, monthly child benefits are also low, amounting to CZK 500 – 1,000 (EUR 20-40) depending on children’s age and parents’ income. The main financial support is provided in the form of tax breaks (representing close to 1% of the GDP, i.e., one third of total government spending for families) and a generous parental leave allowance, which has increased to CZK 300,000 (ca EUR 11,800) since 2020 (Czech Ministry of Labour 2021). This amount is distributed in monthly instalments to the parent who is the primary carer of a child below age four, with relatively flexible conditions regarding the length of parental leave (with a ceiling of the payment at CZK 43,370 per month), employment during the leave, and its sharing between both parents.

Among the four countries, Hungary provides the highest monetary support for families and declares the objective to raise fertility and improve the country’s demographic situation among the key aims of its family policy (Makay 2019). However, in the vast and complex system of family support, universal child benefits (family allowance and childcare allowance) are fairly low and their relative value has decreased over time (Makay 2019). Much more attention has been paid to the benefits dependent on wages, including tax breaks, and on providing childcare benefits to parents raising children below the age of three. The main element of this support is childcare benefit (gyed) amounting to 70% of the parent’s previous earnings. Since 2014 this benefit can also be claimed by the parents who continue working part-time or full time.

Over the last two decades, financial support of families in Czechia, Hungary, and Poland has increased considerably. It has also become politicised: monthly cash benefits, parental allowances and tax breaks have become an important means for the governments to seek popularity and legitimacy and, at the same time, to pursue pronatalist aims. However, past experience suggests that financial incentives alone are unlikely to stimulate a sustained and sizeable rise in fertility (Sobotka et al. 2019).