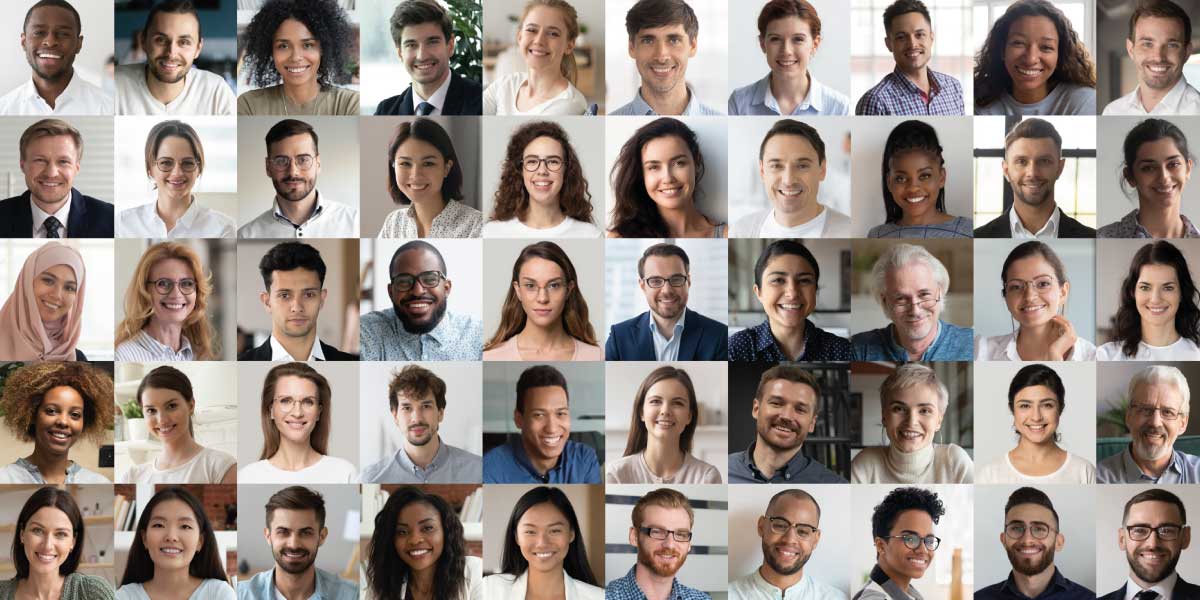 Relative to peer countries of the Organization for Economic Cooperation and Development (OECD), the United States has higher age-specific mortality rates and a lower life expectancy (Avendano & Kawachi, 2014). Between 1980 and 2016, the ranking of the United States relative to 16 high-income peers worsened for nearly every five-year age-specific mortality category (Rogers et al., 2020b), and by 2016 the United States ranked last in mortality rates for all 5-year age groups between ages 0 and 74. While understanding where American life expectancy stands relative to peer countries is extremely important, another key component of the mortality disadvantage is mortality variability. To measure mortality variability, we employed the intercentile range (ICR) of survivorship (Rogers et al. 2020b; see also van Raalte et al., 2018; Wilmoth & Horiuchi 1999), which provides valuable insights about mortality in early life and at very old ages. The ICR is based on period life table data and thus reflects mortality variability in a country for a particular year. The lower bound of the ICR identifies the age at which 1% of a country’s population has died, and the upper bound the age at which 99% has died. The lower bound of the ICR is a good indicator of how well a country prevents deaths in early life. Deaths at young ages are potentially avoidable, as they are often caused by external factors. Further, countries with fewer early deaths tend to exhibit less mortality variability.

The significance of mortality variability for policy and research

The United States performs poorly in measures of longevity relative to its high-income peer nations. We build upon this well-documented finding by showing that the United States has a disproportionate number of deaths concentrated in early life for both males and females relative to 16 peer OECD nations. The higher level of mortality variation within the United States has the potential to create social, behavioral, and psychological uncertainty among its residents, especially disadvantaged subpopulations, thereby adversely impacting quality of life (see Aburto et al., 2020). For policy to improve mortality outcomes, decrease lifespan variability, and diminish inequalities by sex and across other sociodemographic groups, interventions in the United States should seek to:

Targeted interventions focused on males and on reducing social and economic inequalities in early life may also help to reduce life span inequalities by sex, socioeconomic status, and race/ethnicity. A clear and compassionate way to close the life expectancy and mortality variability gaps between the United States and other high-income countries would be for the United States to substantially reduce early life mortality, especially among its most vulnerable populations.

COVID-19 is undoubtedly raising age-specific mortality rates and reducing life expectancy in the United States; it is also exerting great strains on health infrastructure and the economy. With the possibility of rising mortality in the older segments of the population, a decreasing upper bound of the ICR may reduce mortality variability without improving the lower bound. It is essential that life expectancy and multiple measures of mortality variability continue to be monitored in the context of the global COVID-19 pandemic.