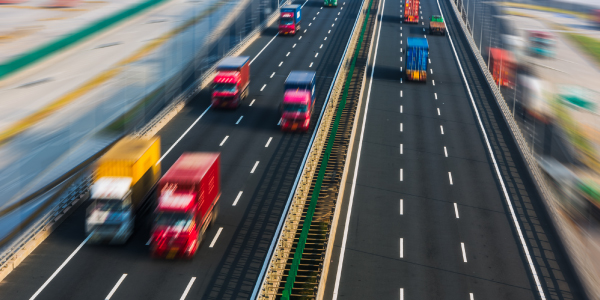 Do transportation infrastructures contribute to development?

Our Findings: The Evolving and Complementary Impacts of Transportation Infrastructure on Growth and Development

These evolving and complementary roles of transportation infrastructures have an important implication for developing countries, where land use change (demand) is high and access to transportation infrastructures (supply) is low. Additionally, the association between transport disadvantage and social exclusion of low-income populations is high in developing countries, despite these countries’ intentions to develop socially sustainable transportation systems in general (Lucas 2011). Lack of regular access to transportation systems prevents poor households from participating in and contributing to economic and social development.

Kasu, Bishal Bhakta, and Guangqing Chi. 2018. “The Evolving and Complementary Impacts of Transportation Infrastructures on Population and Employment Change in the United States, 1970–2010.” Population Research and Policy Review 37(6): 1003–1029.

Lucas, Karen. 2011. “Making the Connections between Transport Disadvantage and the Social Exclusion of Low-Income Populations in the Tshwane Region of South Africa.” Journal of Transport Geography 19:1320–1334.