Persistence and reversals in Nordic fertility 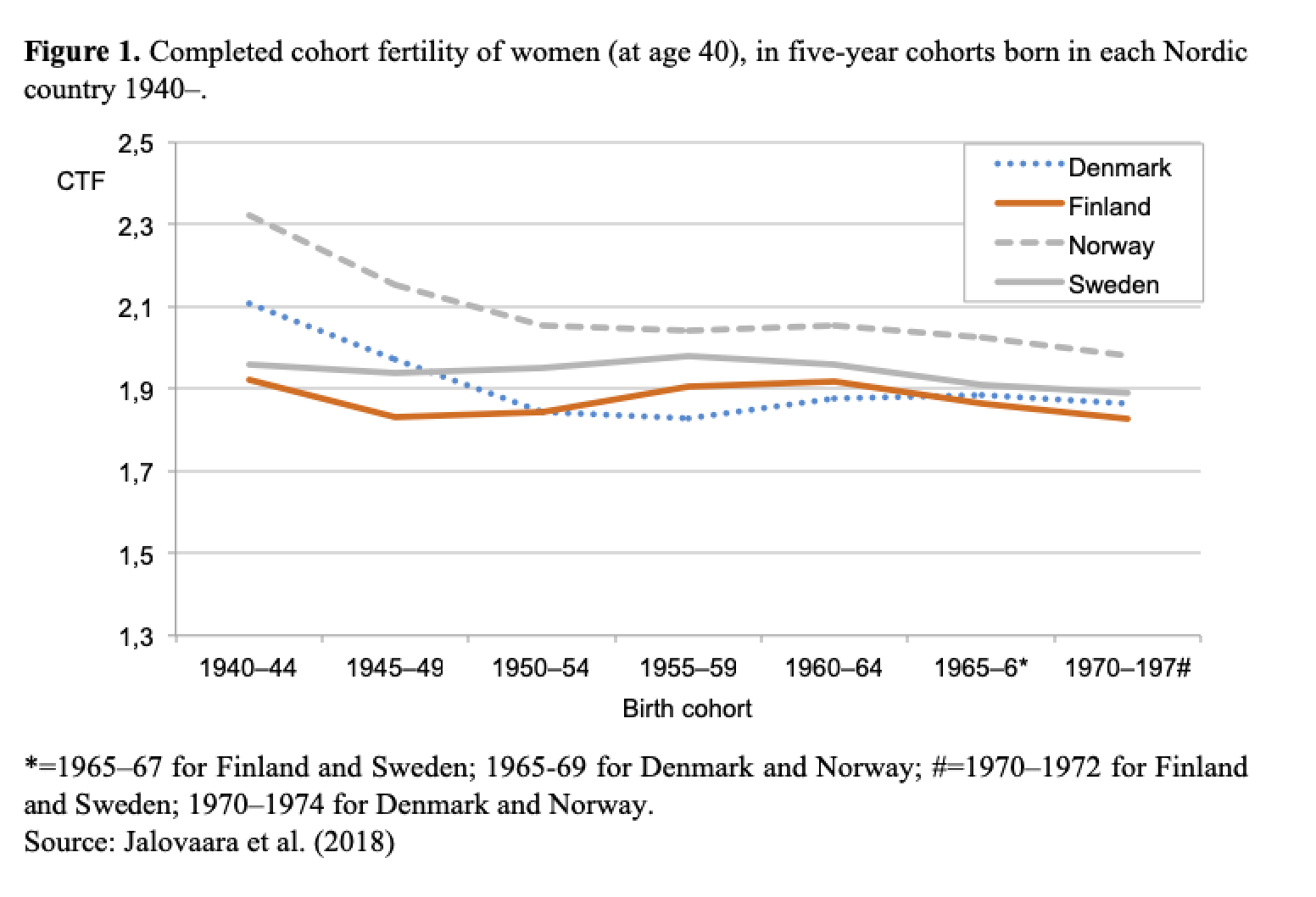 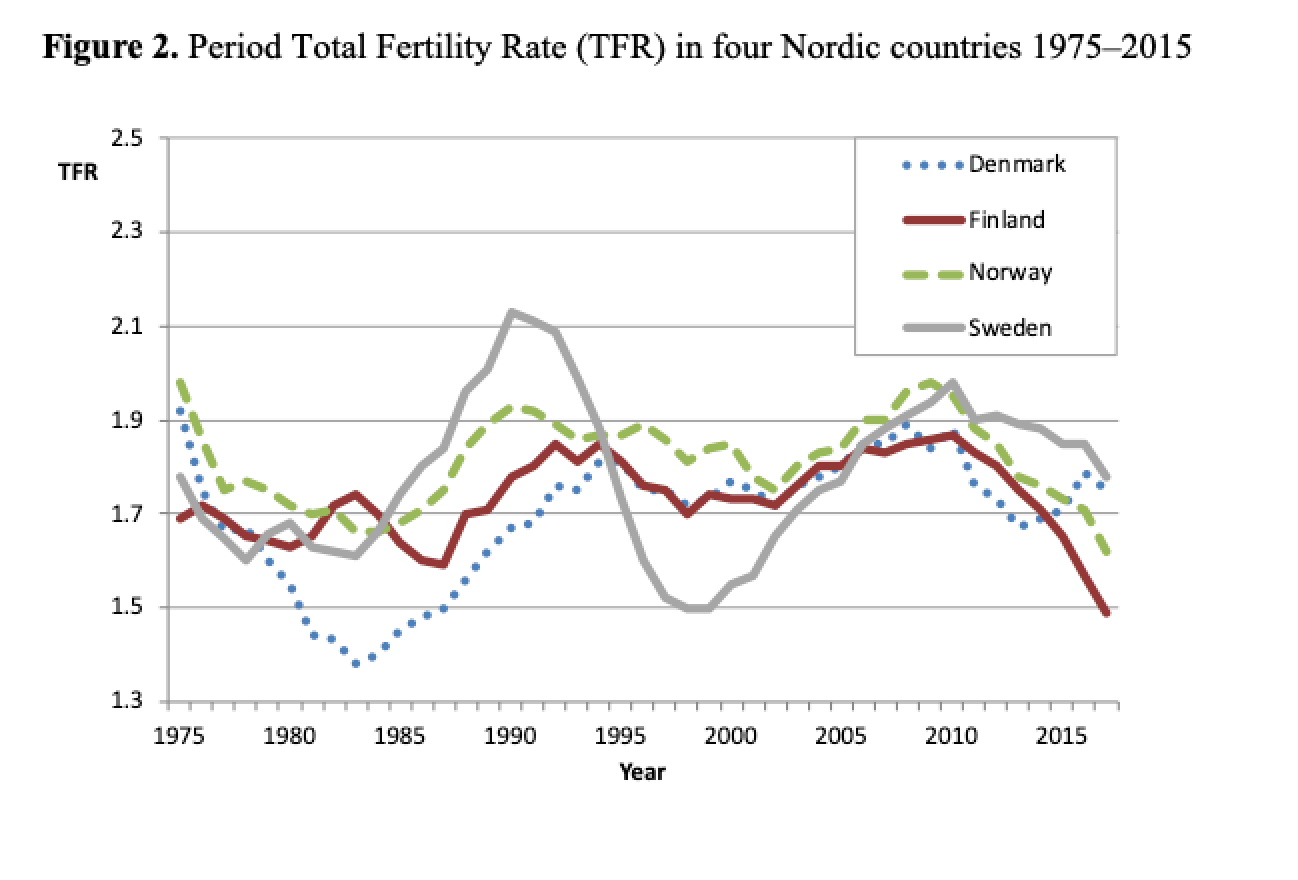 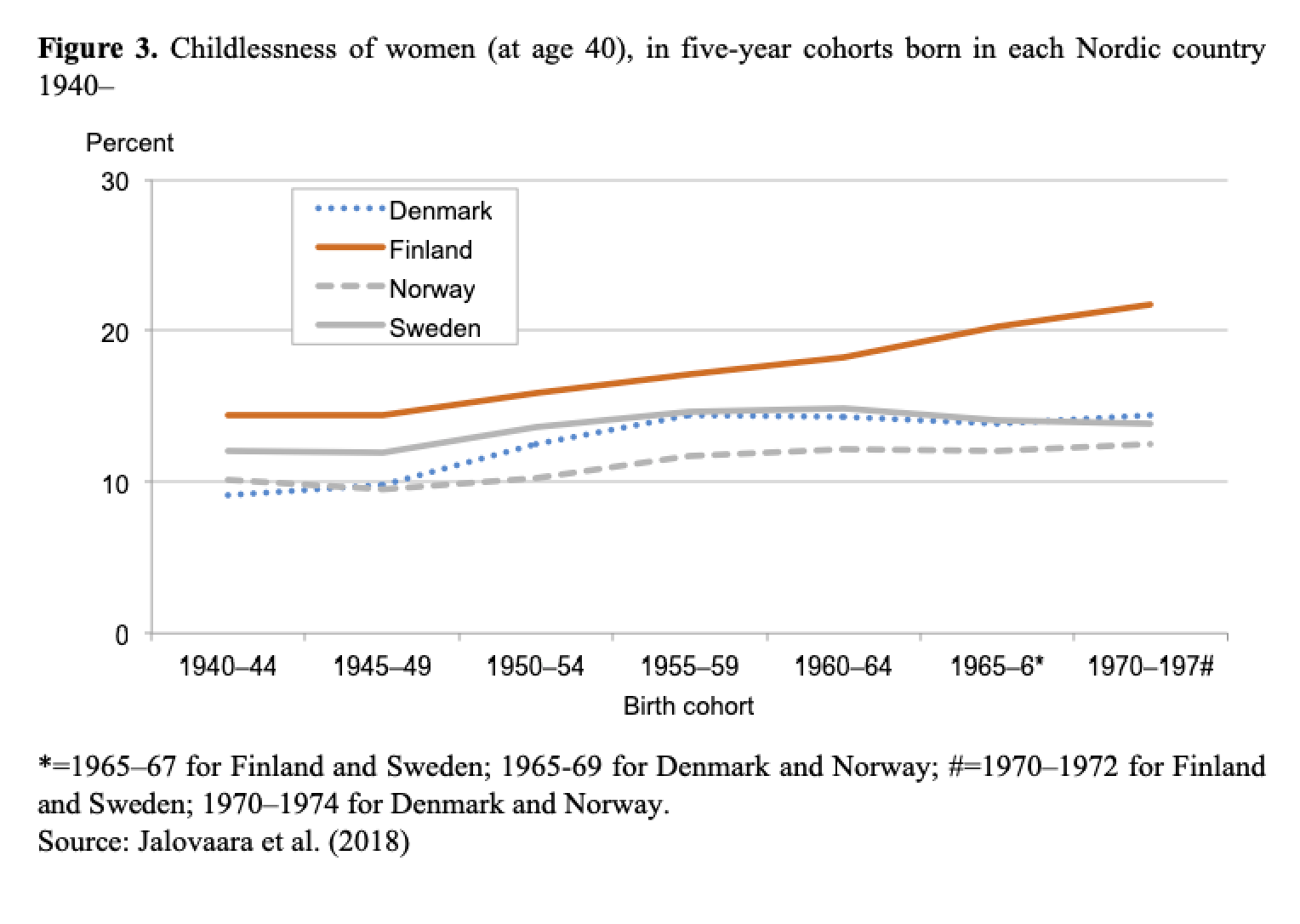 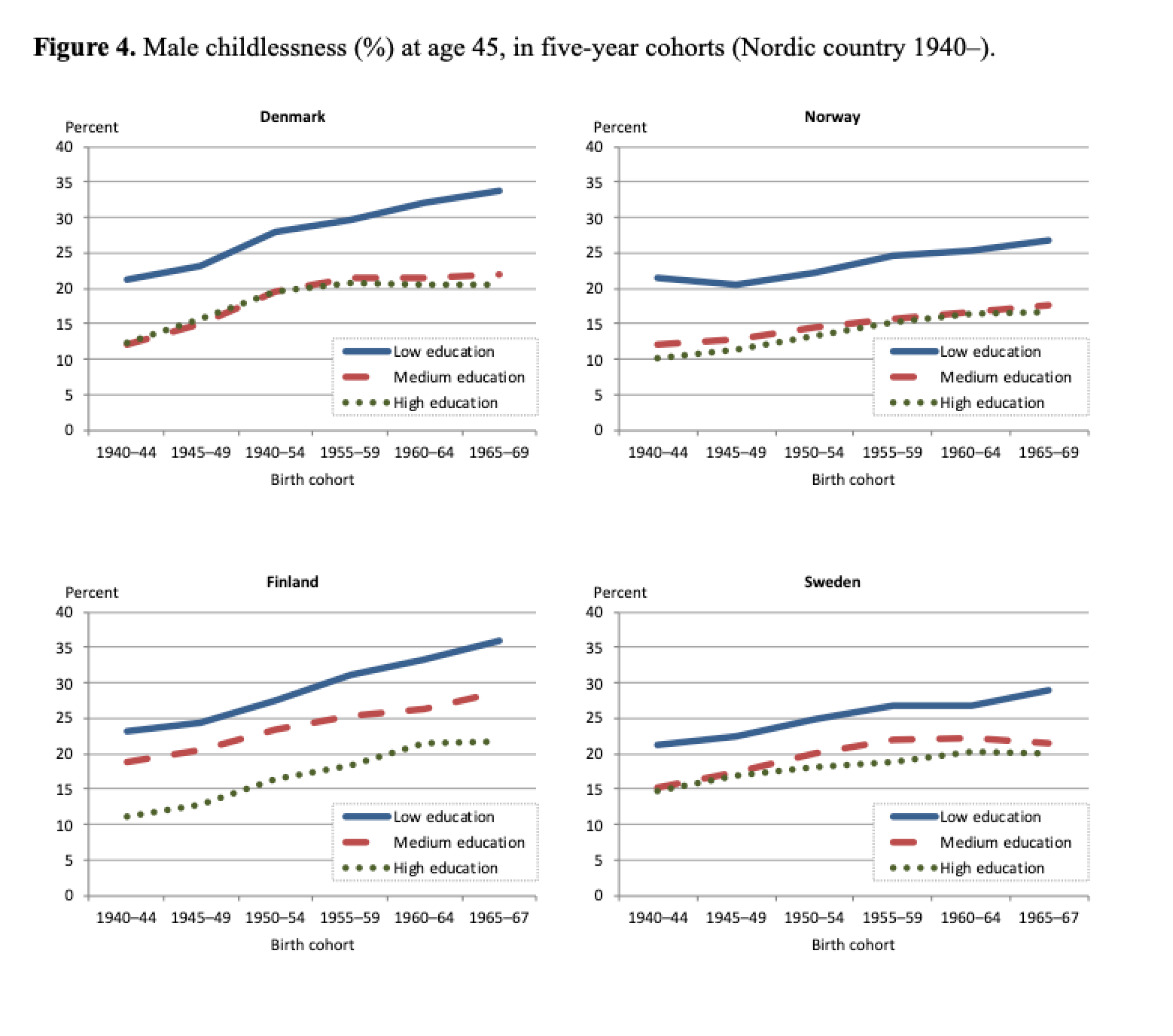 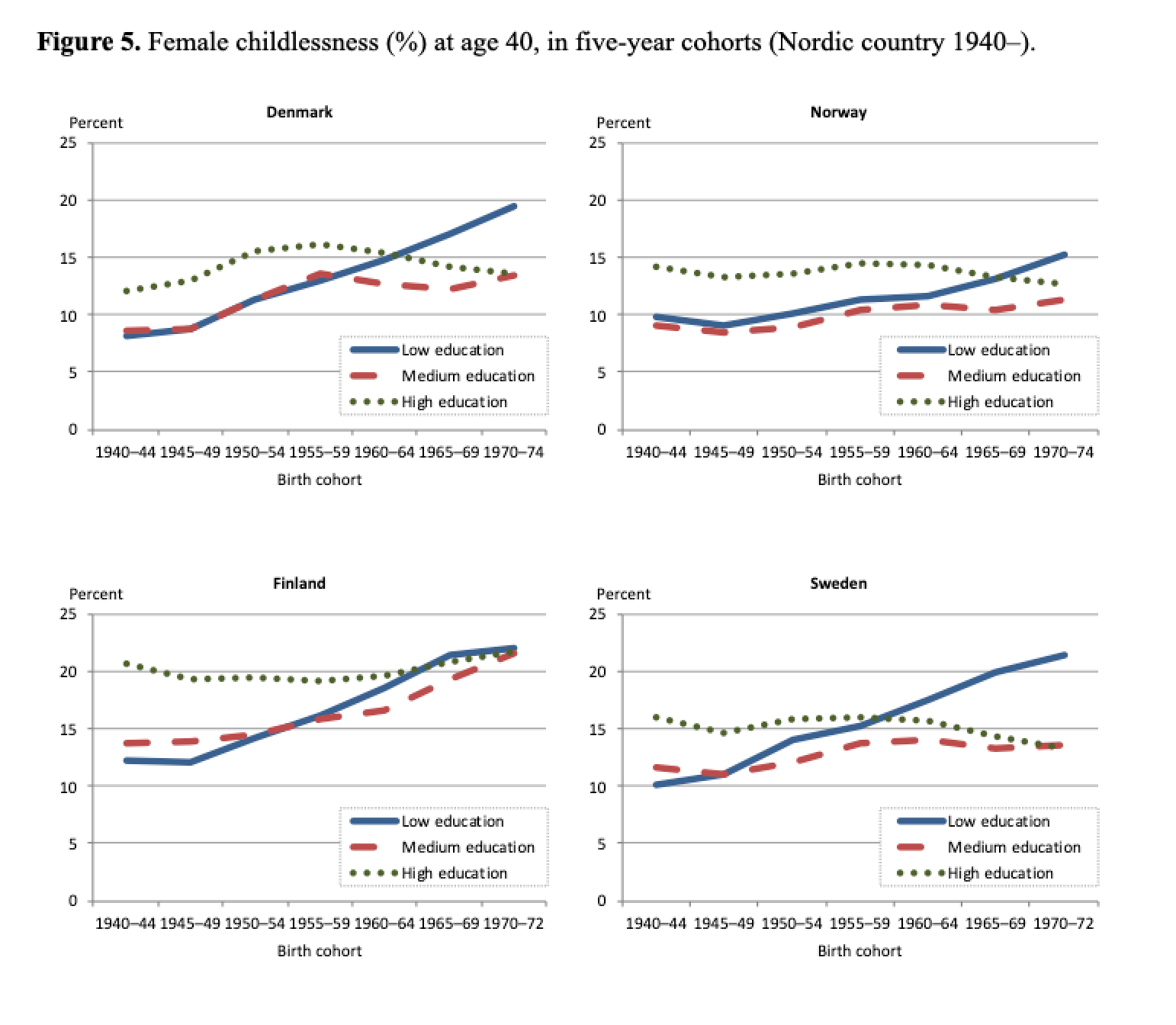